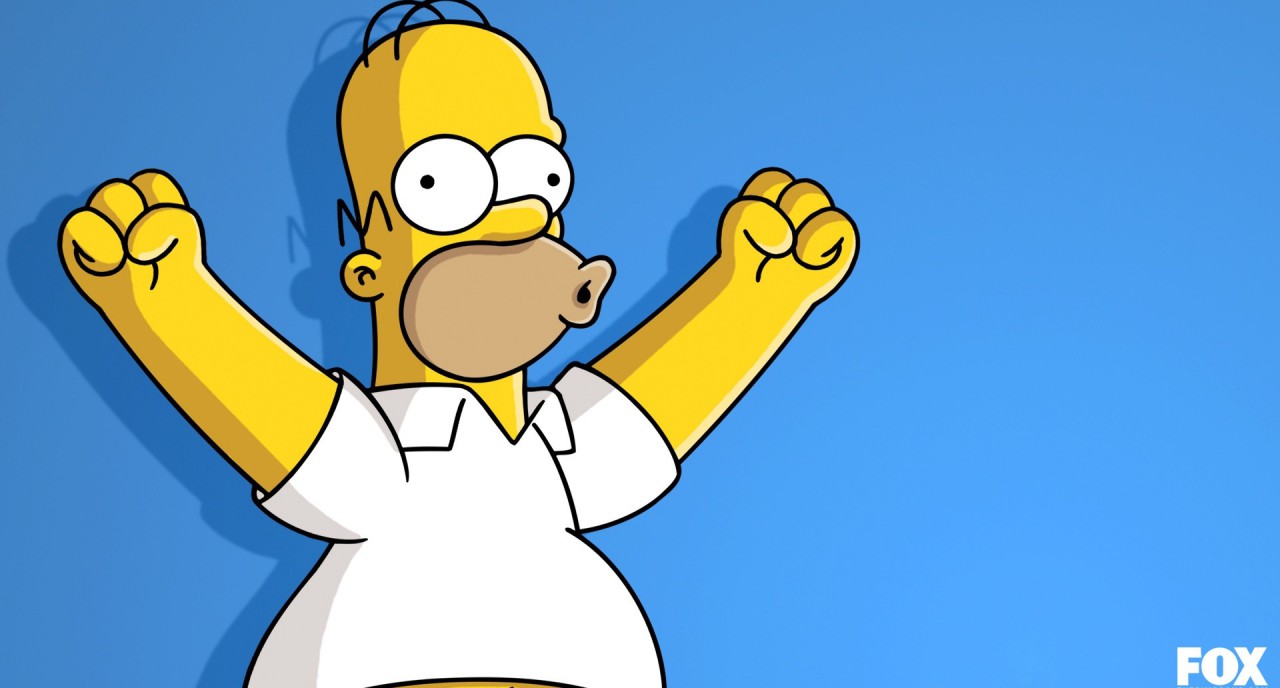 The Simpsons, longest-running animated television series in U.S. history (1989– ), now broadcast in many languages to audiences around the world.

Created by cartoonist Matt Groening, The Simpsons began in 1987 as a cartoon short on the Tracey Ullman Show, a variety program on the Fox Broadcasting Company. Expanded to half an hour, it debuted as a Christmas special on December 17, 1989, and then began airing regularly in January 1990. With veteran television and film producer-director James Brooks (Mary Tyler Moore [1970–74], As Good As It Gets [1997]) as its executive producer, along with Groening and Sam Simon, the show was slow to gain an audience, but its popularity took off later in the year, and it helped establish the upstart Fox network as a major competitor on broadcast television.

Set in the fictional American city of Springfield, The Simpsons centres on a family with all the dysfunctions of the modern era but the demographics of the 1950s: two married parents, two preadolescent children and an infant, living grandparents, aunts, and uncles. The children are exceptional: Lisa is a superb jazz saxophonist and is inclined to philosophy and mathematics; Bart is a prankster of the highest order, a connoisseur of mayhem. The adults are grown-up versions of the children: Homer Simpson, an operator in a nuclear power plant, is a devotee of beer, doughnuts, and bacon, while his long-suffering wife Marge is the sound-minded glue who holds the family together. (The family are, according to Groening, “creatures of consumption and envy, laziness and opportunity, stubbornness and redemption. Just like the rest of us. Only exaggerated.”) Added to this list are the town’s strange residents, some of them immigrants, and an endless series of walk-on guest stars voiced by their real-life counterparts, such as former Beatle George Harrison and astrophysicist Stephen Hawking.

The Simpsons has heavily influenced popular culture and other television series. The characters’ voices are widely recognized, and many of the characters’ neologisms and catchphrases (such as Homer’s “D’oh!”) have entered common currency. Moreover, the show branched out to include comic books, video games, and, in 2007, a feature film. The Emmy Award-winning Groening remains the show’s creative consultant and an executive producer.