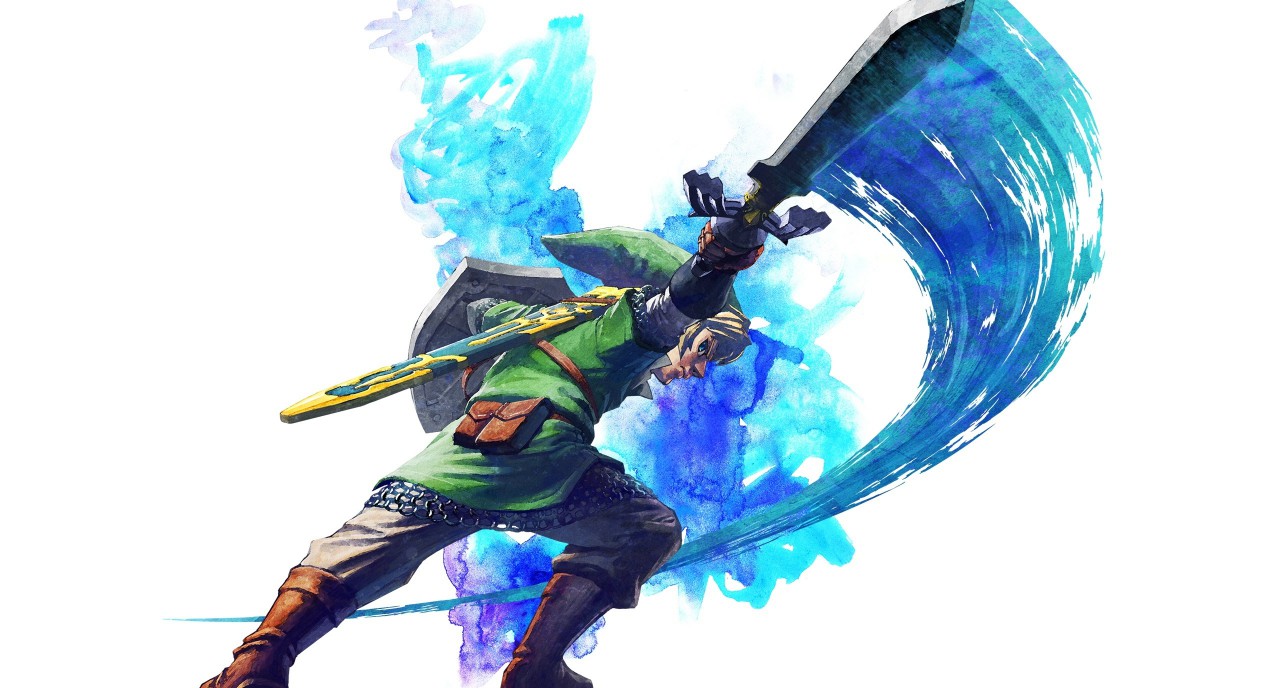 2019 has been a good year for video games so far. There’s no shortage of amazing new games to play – but try as I might, The Legend of Zelda: Breath of the Wild is still the one. Every time I think I’m free, it pulls me back in.

It seems almost silly to still be playing the most recent Zelda adventure two years on when there’s fresh new things like Resident Evil 2, Sekiro, Metro Exodus and even Tropico 6 vying for my attention. I’ve played plenty of all of those games and other new releases, too – but when the dust settles I always pick up my Switch and head back to Hyrule. It’s become my gaming equivalent of comfort food.

It’s not a knock against those other games, either. All of the games I listed there are absolutely amazing – genre-defining, experimental, technology-pushing and impossibly addictive respectively – but none of them are quite what Breath of the Wild is. Something about that game pushes beyond: the open-ended design and reactive world not only reveals incredible play opportunities, but also makes it utterly effortless to return to.

In a way I feel sorry for the people who were unable to pull themselves away from Breath of the Wild a while after its initial release. If you managed 100% completion in a month or two, I can’t help but feel the game has been experienced a little sub-optimally. I played the game for many, many hours in the run-up to my review, completing a variety of shrines, all four major dungeons and finally vanquishing Ganon. I kept playing for a while after that, including sporadic visits to check out the DLC, but much of the game was left undiscovered. I’d unearthed under 90 of the game’s 120 shrines and had hundreds of Korok seeds left behind. There was a lot left to do. I left entirely satisfied, but accidentally left this version of Hyrule ripe for revisiting.

As previously mentioned, the fully open nature of the game means that booting back into Breath of the Wild after almost a year away doesn’t feel like it does if you hop back into a Horizon Zero Dawn or Spider-Man. There’s no mission structure to re-wrangle, no plot to get to grips with. You just hop in and mess about. When you do so it’s often with mechanics, like reactive elements of the world or enemy AI – and this enhances simple grunt encounters that at this point in other games would be considered boring busy work. Tasks that I thought too mundane before like farming materials from certain enemies or the mysterious dragons that roam about Hyrule are suddenly interesting to me; now divorced from the main story having already seen its conclusion, this becomes a game entirely about leisurely exploration of an intricately structured world.

It’s easy to see how this Zelda entry was able to reach comfort food status, then: while a sprawling experience, it is the very definition of bite-sized. While first designed for the Wii U, it’s also perfect for Switch. Winding down for fifteen minutes before bed? Why not hop into Hyrule and see what you can discover?

Playing the game casually also allows me to do away with some of my own eccentricities. Surfing down mountainsides on my shield was something I never really did in my initial play-through as I belly-ached about wearing down the durability of good shields with the technique. Now, I just do it – and so I’m having a blast rediscovering this fun mode of traversal.
Little discoveries like this are driving my return to this game. There’s something nebulously brilliant about the structure and design here where no individual element feels out of place; one part of this Zelda flows to another with no disconnect, but the design is also such that in a first play-through it’d be easy to skip out on some features entirely. That’s okay, because the design also lets you simply find them anew later on. How many other games let you approach the discovery and use of mechanics in such an open-ended manner? You could not discover the usefulness of stealth until your 70th hour in Breath of the Wild, and that’s okay.

All of this of course stems from the key design philosophy of The Legend of Zelda: Breath of the Wild – the concept of exploration as more than a means to an end. Exploration and the curiosity it fosters is in fact the end itself. It’s the goal. It’s thanks to this that Breath of the Wild doesn’t feel dated even when played two years and several big-budget rivals later. Gaming often moves fast and leaves even the very best behind quickly – but somehow, this game feels immune. If anything, it seems to gleefully open up another layer of brilliance to explore, exploit and experiment with each time you return – or at least this has so far been true of each time I’ve returned to Hyrule after months away.

In a few weeks time Breath of the Wild will get the VR treatment via a patch that’ll make it compatible with Nintendo Labo VR. Given that I’m already back playing the game, I’m obviously curious – but with or without a cardboard headset strapped to your face, Breath of the Wild’s ruined Hyrule is well worth returning to. You may just find, like me, that nothing released since has quite managed to touch it.

3 thoughts on “The Legend Of Zelda”