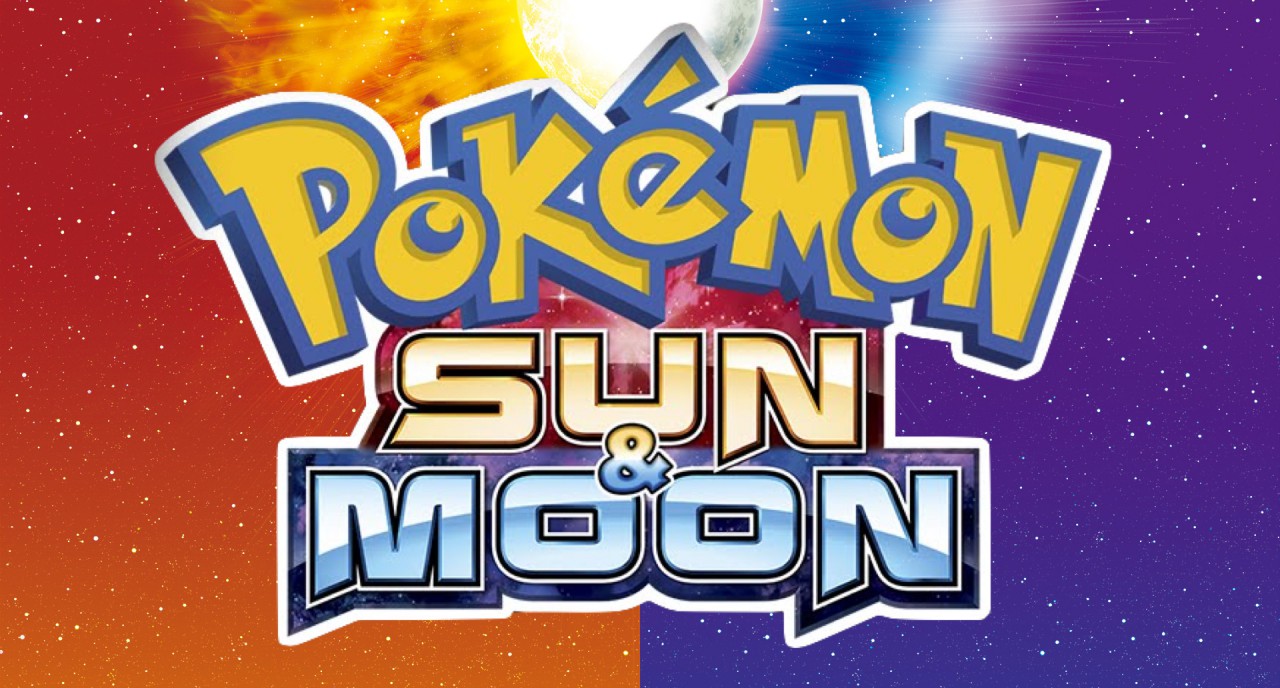 The animated show “Pokemon the Series: Sun and Moon” featured a very nostalgic reunion as protagonist Ash Ketchum reunited with his longtime travel buddies, Brock and Misty. The show also gave some news about the two trainers’ respective family members and their Pokemon gyms.

In the new episode of the series, Ash asked Brock who the leader of the Pewter Gym is and Brock revealed that his younger brother, Forrest, now heads the gym. He added that Forrest is the one giving out the Boulder Badge to those who defeat him.

Fans would remember that Pokemon Breeder Brock used to be the gym leader of Pewter city. He was one of the very first gym leaders that Ash had to face early in his adventures as a Pokemon trainer.

Misty, who is the gym leader of Cerulean City, previously left her city with her three sisters as the gym leaders. She now revealed that the trio of sensational sisters, Daisy, Violet, and Lily, have already ditched the gym and are spending their time on a trip somewhere.