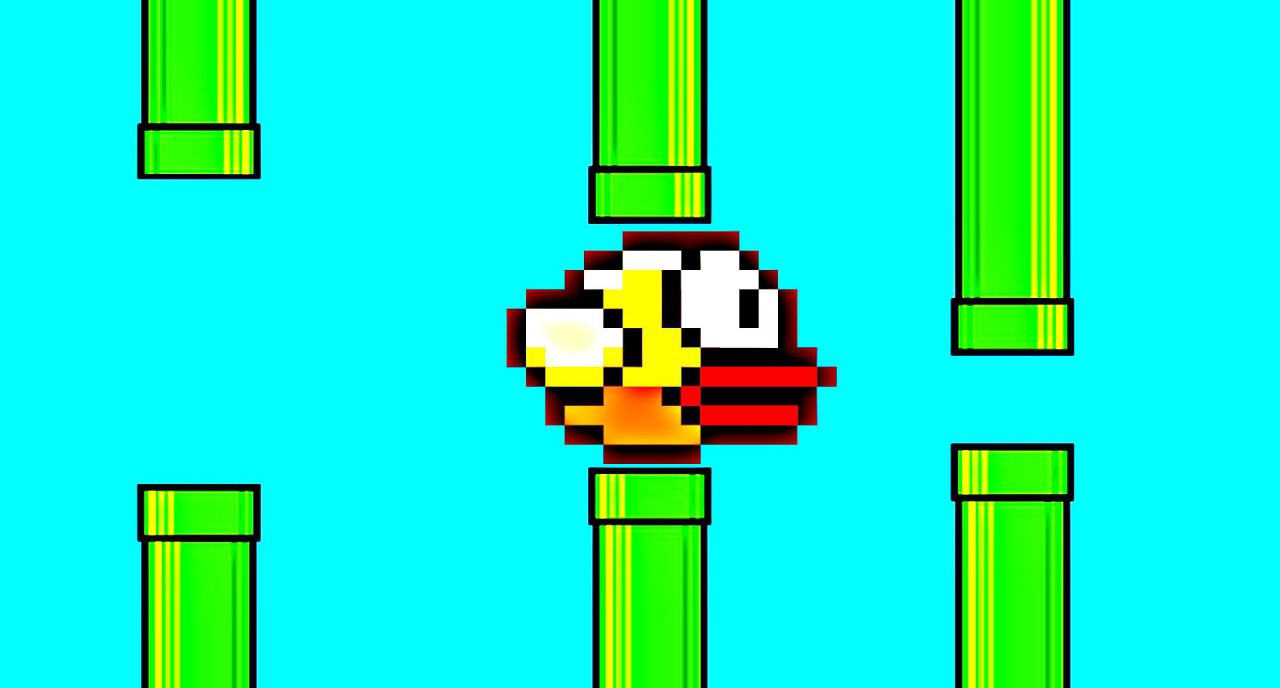 Flappy Bird is a mobile game developed by Vietnamese video game artist and programmer Dong Nguyen (Vietnamese: Nguyễn Hà Đông), under his game development company dotGears. The game is a side-scroller where the player controls a bird, attempting to fly between columns of green pipes without hitting them. Nguyen created the game over the period of several days, using a bird protagonist that he had designed for a cancelled game in 2012.

The game was released in May 2013 but received a sudden rise in popularity in early 2014. Flappy Bird received poor reviews from some critics, who criticized its high level of difficulty, plagiarism in graphics and game mechanics, while other reviewers found it addictive. At the end of January 2014, it was the most downloaded free game in the App Store for iOS. During this period, its developer said that Flappy Bird was earning $50,000 a day from in-app advertisements as well as sales.

Flappy Bird was removed from both the App Store and Google Play by its creator on February 10, 2014, due to guilt over what he considered to be its addictive nature and overuse. The game’s popularity and sudden removal caused phones with it pre-installed to be put up for sale for high prices over the Internet. Games similar to Flappy Bird became popular on the iTunes App Store in the wake of its removal, and both Apple and Google have removed games from their app stores for being too similar to the original. The game has also been distributed through unofficial channels on multiple platforms.