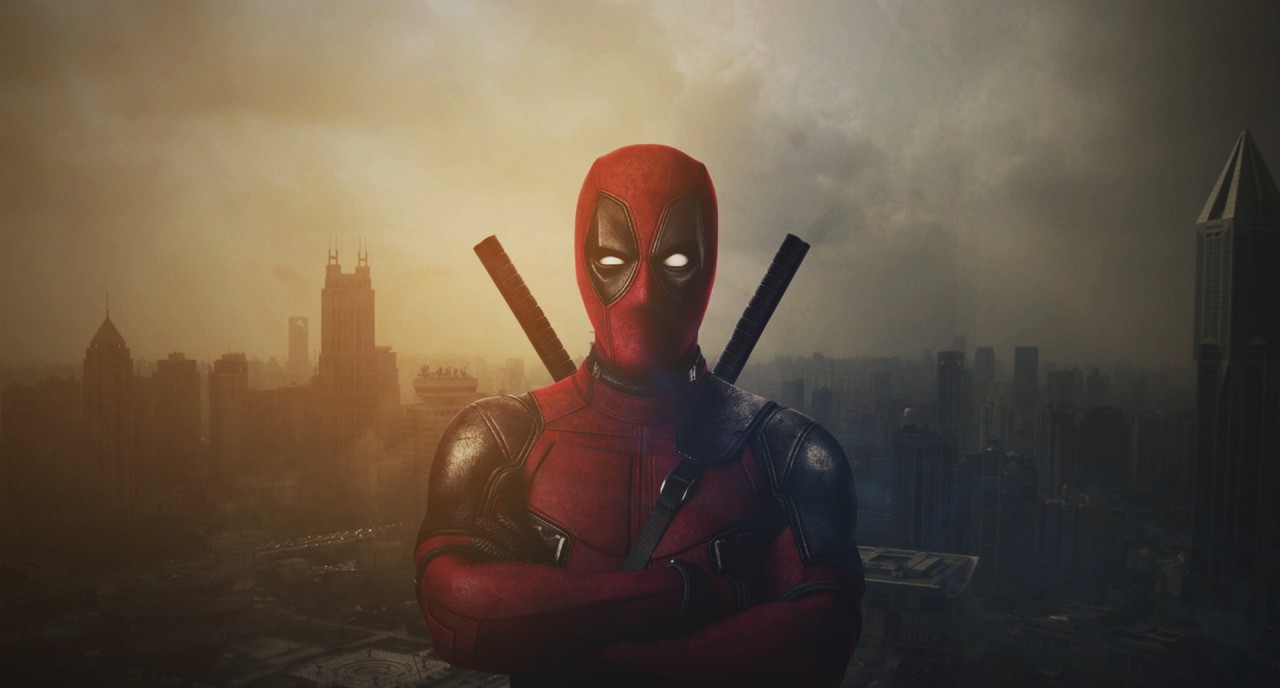 Deadpool (Wade Winston Wilson) is a fictional character appearing in American comic books published by Marvel Comics. Created by writer Fabian Nicieza and artist/writer Rob Liefeld, the character first appeared in The New Mutants #98 (cover-dated February 1991). Initially Deadpool was depicted as a supervillain when he made his first appearance in The New Mutants and later in issues of X-Force, but later evolved into his more recognizable antiheroic persona. Deadpool, whose real name is Wade Wilson, is a disfigured mercenary with the superhuman ability of an accelerated healing factor and physical prowess. The character is known as the “Merc with a Mouth” because of his tendency to talk and joke constantly, including breaking the fourth wall for humorous effect and running gags.

The character’s popularity has seen him featured in numerous forms of other media. In the 2004 series Cable & Deadpool, he refers to his own scarred appearance as “Ryan Reynolds crossed with a Shar-Pei”. Reynolds himself would eventually portray the character in the X-Men film series, appearing in X-Men Origins: Wolverine (2009), Deadpool (2016), and its sequel Deadpool 2 (2018).